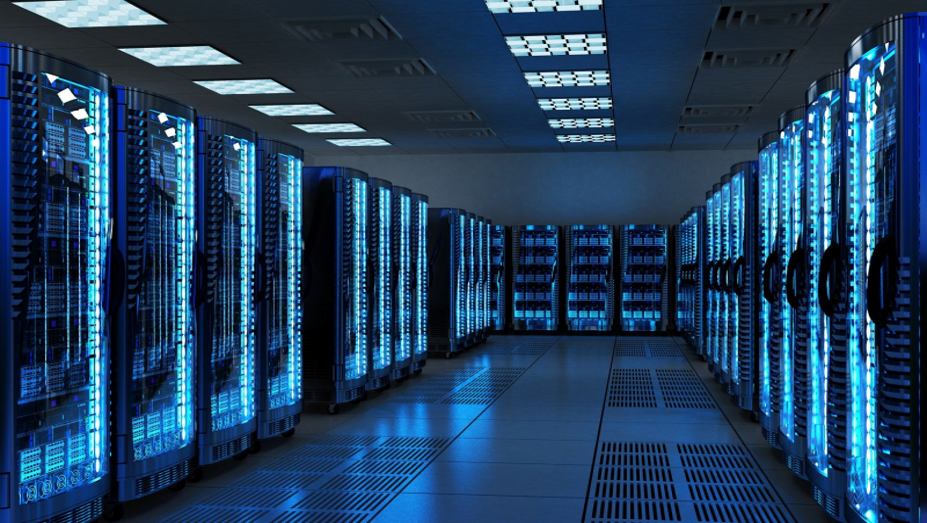 Cantrell & Crowley Architects are delighted to announce that they have secured a commission from the OPW to deliver a Data Centre in Celbridge, Co. Kildare.  The Centre will be 5,500sqm in size and construction cost is estimated at approximately €43m

Investment in data centres in Ireland is set to top €10 billion by 2022, a new industry update has predicted.  The report, from Host In Ireland in association with Bitpower, reveals that investment in data centres has tripled over the past four years bringing the ever-growing average annual spend to €1.3 billion each year.   It also said the sector will have brought over €10 billion in investment by 2022, underpinning more than 100,000 jobs in the ICT sector.

There are now 53 active data centres in Ireland with 29 currently in development. 16 new data centres came online in 2018.

Figures from construction consultants Mitchell McDermott show that over half of the spend in data centre construction over the past 12 months was spent on equipment used to provide power and cooling.  One fifth was spent on creating the building shell and architectural services.

The report predicts that the increased levels of investment is expected to continue as demand for ICT services and data surges globally.

Garry Connolly, CEO of Host In Ireland, said that the enormity of the investment in data centres has been transformational for Ireland over the past 10 years.    “Our ability to provide the data infrastructure required by some of the largest companies in the world has meant that computer service related exports now top €69.3 billion, making it the largest export sector in the economy beating pharmaceuticals and the agri-food sector,” Mr Connolly said.

“The ability to send, receive and store vast amounts of information as quickly and efficiently as possible all being energised by green/renewable sources is key to Ireland retaining its competitive advantage in the tech industry,” he said.

“The demand for data globally only continues to grow and investment will continue so far as that trend lasts,” Mr Connolly added.